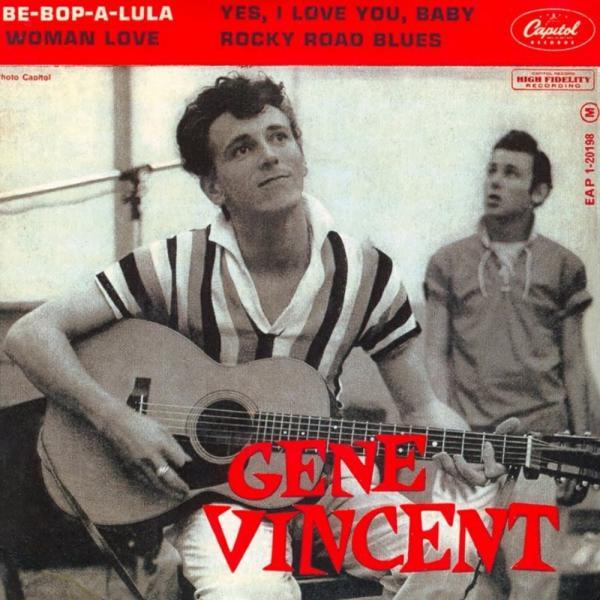 What a difference a year made! 1955 came in supporting one of the tamest, lamest musical years in the history of recording, but the intensely conservative mood caused a backlash that resulted in R&B artists charting on the pop charts to middle American teenagers.

1956 was to prove that the change was no fluke. It was still a battle, but the ratio of good to bad songs increased dramatically, giving parents everywhere significant cause for concern, especially as the music grew even more raucous. These were heady days and 1956 was most certainly an exciting and confusing year to be a teenager.

Why Do Fools Fall In Love – Frankie Lymon and the Teenagers

(You’ve Got) The Magic Touch – The Platters

Why Do Fools Fall in Love – The Diamonds 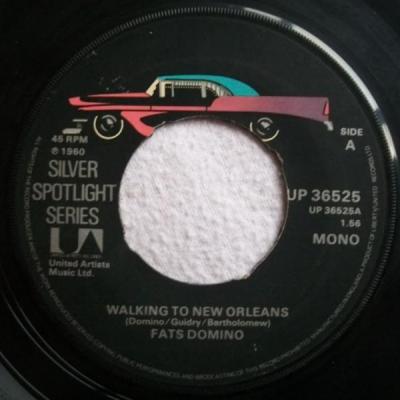 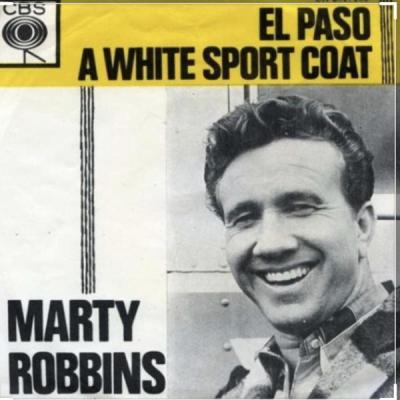 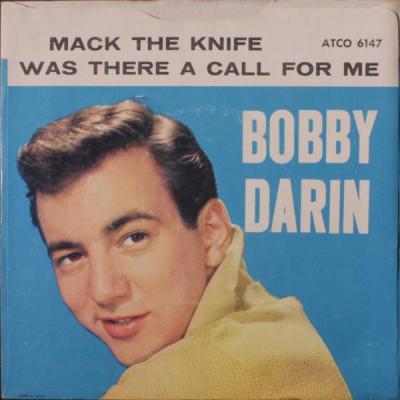 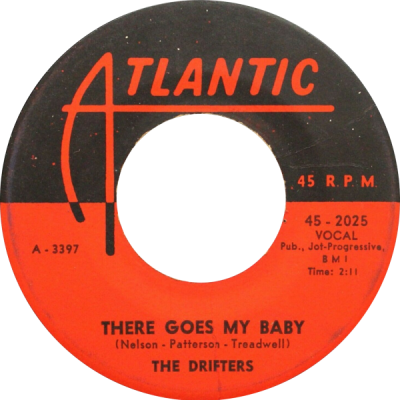 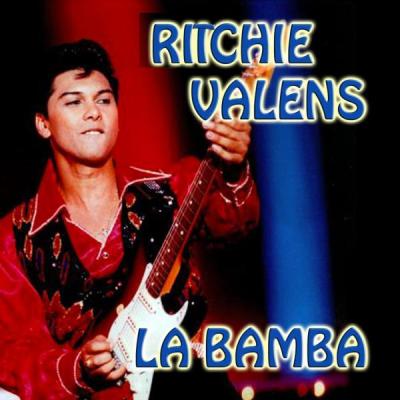 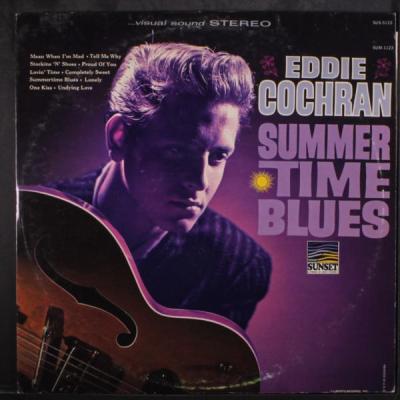