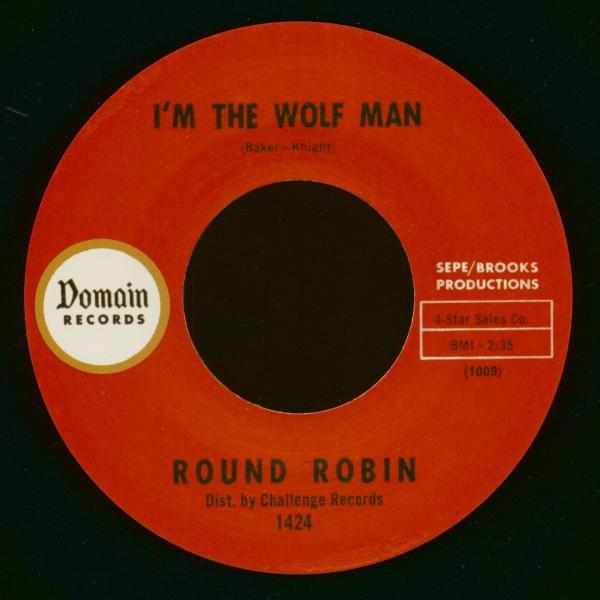 Yes, I know Halloween is over, but as I kept saying for the past few weeks, “’tis the season’. Besides, we have a LOT of Halloween-related Nuggets, so we might as well rip through ‘em now before the Thanksgiving season kicks in (there is no such thing as a Thanksgiving ‘nugget’, unless you count those weird ‘snacks’ in the dish on the cocktail table….)

I Was a Teenage Frankenstein – Herbert L. Strock

I Was a Teenage Monster – The KeyTones

I’m the Wolfman – Round Robin

The Invasion Is Coming – Invasion

It – Johnny Fraser & the Regalaires

Jack the Ripper – The Elites

Jam at the Mortuary – Griz Green

Knives and Lovers – Frankie Stein and the Ghouls

The Monster – Evan Carroll & The Tempos

Mr. Frankenstein – Peter and the Wolves 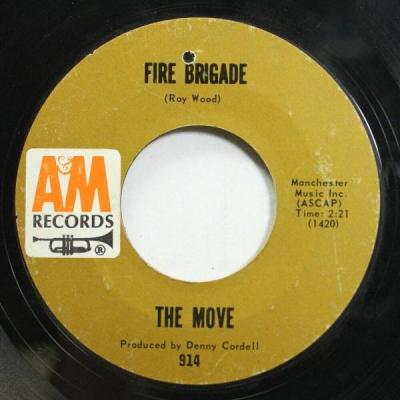 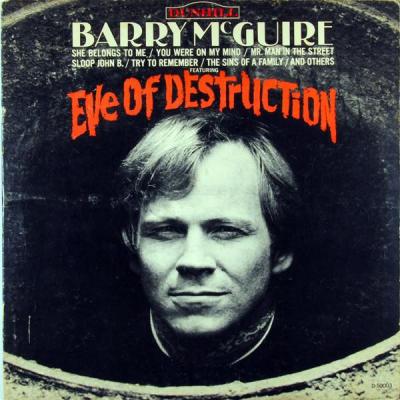 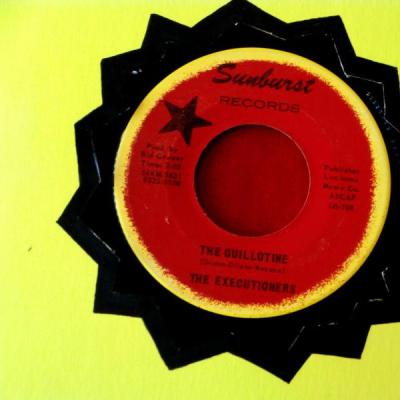 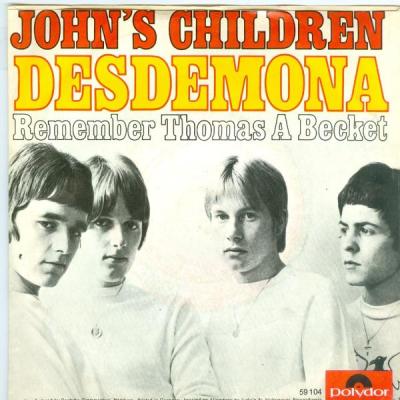 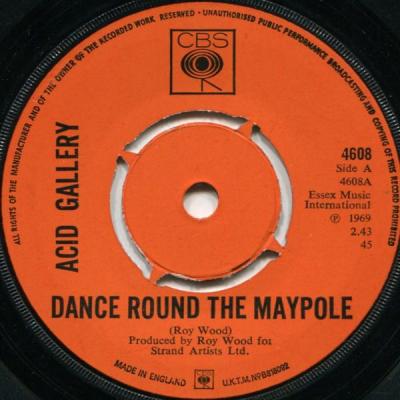 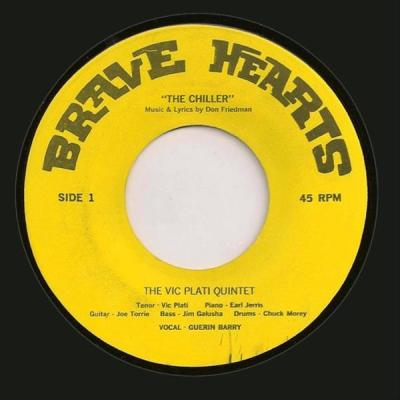 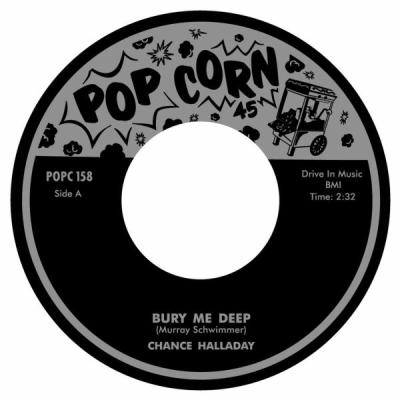 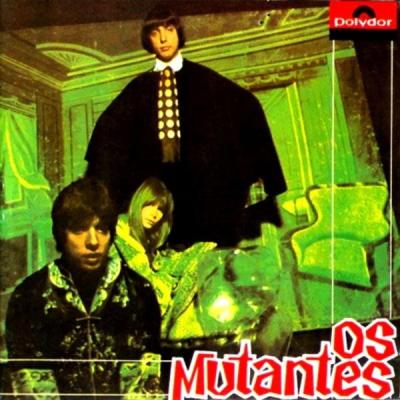 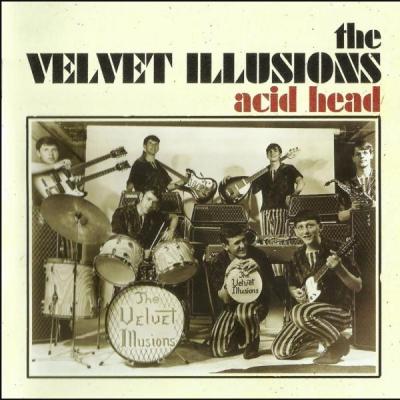