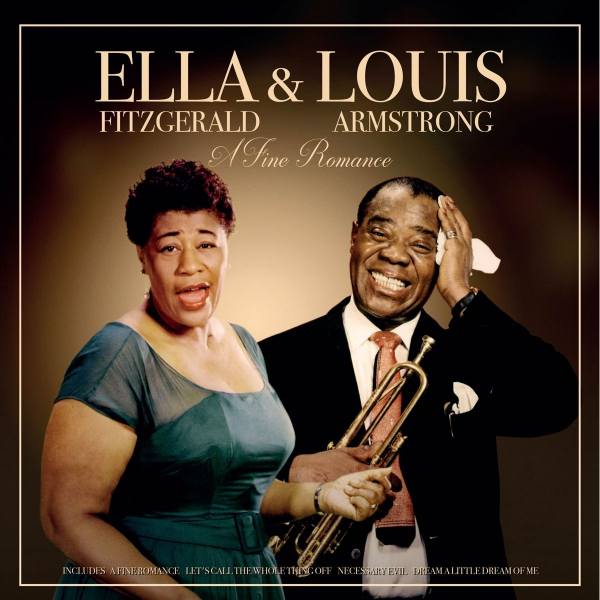 As the decade progressed, the pain from the Great Depression slowly began to dissipate, due largely to the policies of the Roosevelt administration, but also due to changes in American culture.

The record business grew in leaps and bounds around this time, providing solace and distraction when it was most needed. It was around this time that Billboard published its first “Hit Parade.” A side effect of the rise in the popularity was a ‘sweetening’ of the pop songs from this era. The ‘Great American Songbook’ writers remained as clever as ever, but more of the songs were romantic in nature, with melodies meant to appeal to the masses.

The Most Beautiful Girl in the World – Sonny Rollins

September in the Rain – The Beatles

You Are My Lucky Star – Louis Armstrong

A Fine Romance – Ella and Louis

Glad to Be Unhappy – Frank Sinatra

I Can’t Escape from You – Johnnie Ray

I Can’t Get Started – Bunny Berigan

I’ve Got You Under My Skin – Frank Sinatra