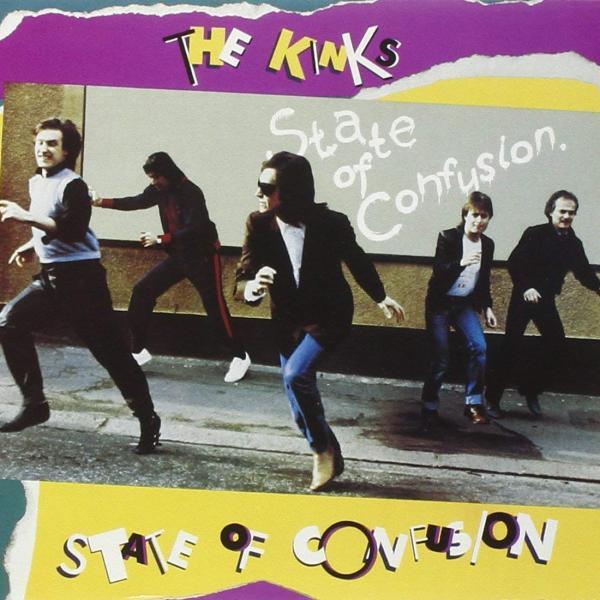 The title of this album aptly describes its contents. This one of the more inconsistent of Kinks albums, containing some rather ordinary material along with the extraordinary that I had come to expect as a matter of course.

The three opening tracks are perplexing, as they never seem to gel, giving the impression that the band was in a less than creative state. Then, suddenly, a few works of empathetic genius appear as if by magic. The inconsistencies of “State of Confusion” can be frustrating, but the high points are among some of the best work Ray and the band ever created.

Clichés of the World (B Movie)