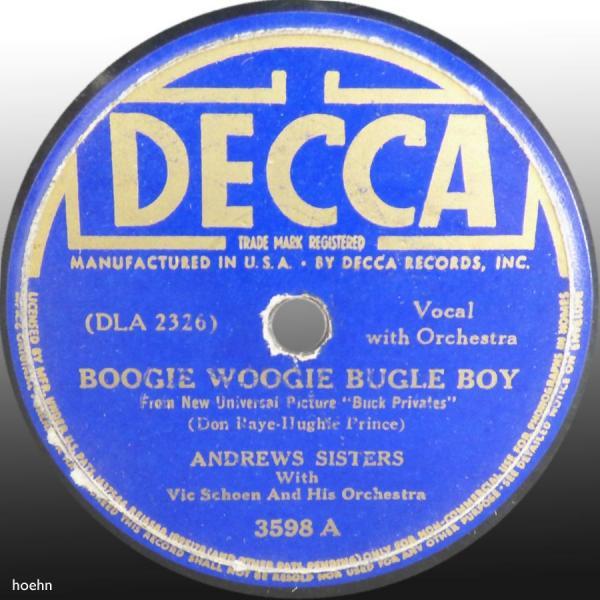 Looking back, it appears inevitable that America would become involved in the Second World War.

As horrible as the experience was, it served the purpose of unifying America behind a common cause, with assured confidence that we were the good guys. It would also become obvious that we had grown into the strongest nation in the world, which boosted confidence and pride.

Music was probably never more important to American culture than it was during this era. Here are the popular songs from the Great American Songbook that kept America singing and tapping their feet, with occasional updates from the original hit versions.

When You Wish Upon a Star – Louis Armstrong

You Stepped Out of a Dream – Nat King Cole

Blues in the Night – Dr. John

How About You – Frank Sinatra

I Remember You – The Beatles

The Last Time I Saw Paris – The Four Freshmen

I Had the Craziest Dream – Astrud Gilberto 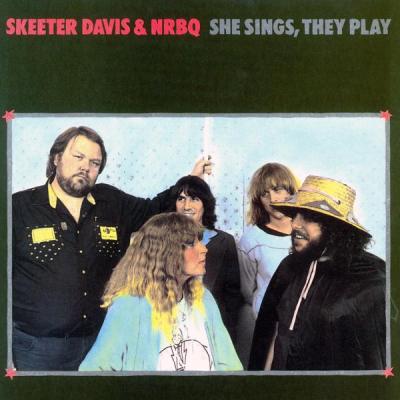 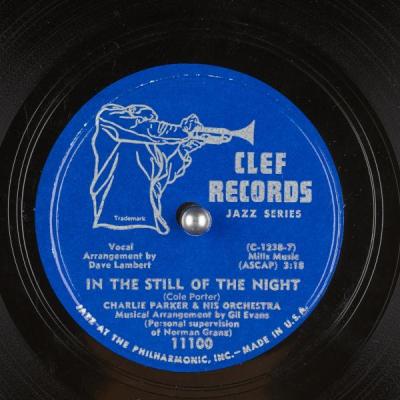 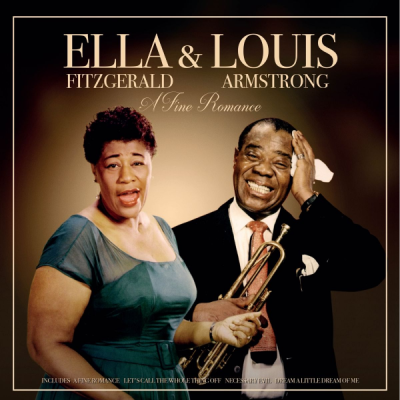 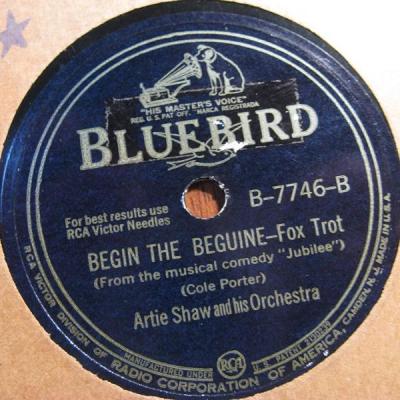 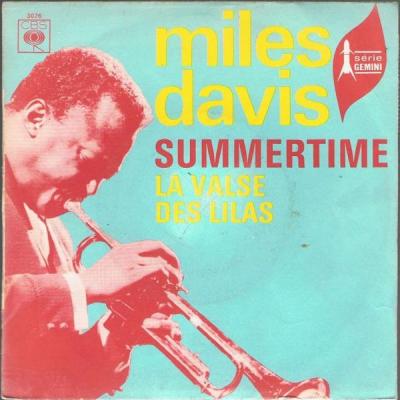 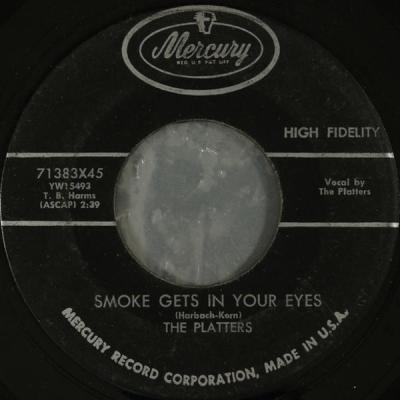 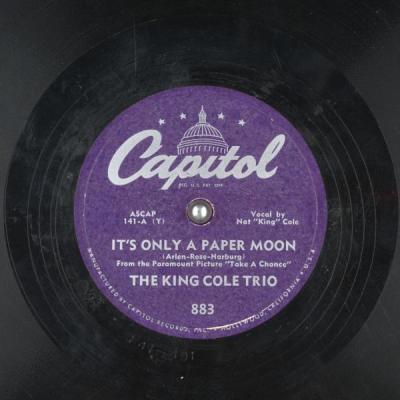 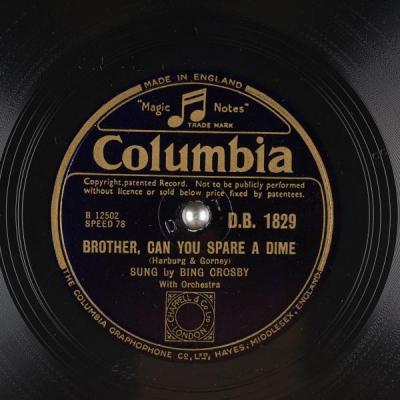 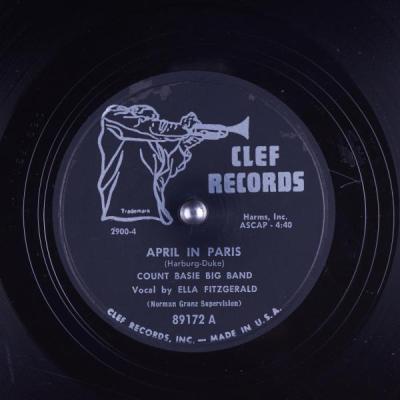 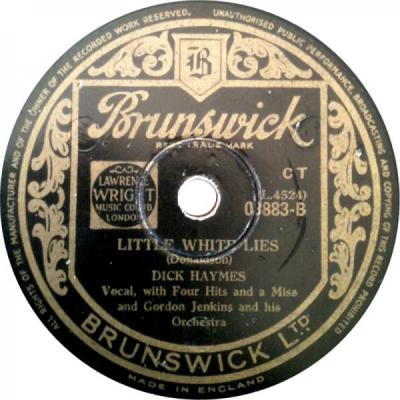 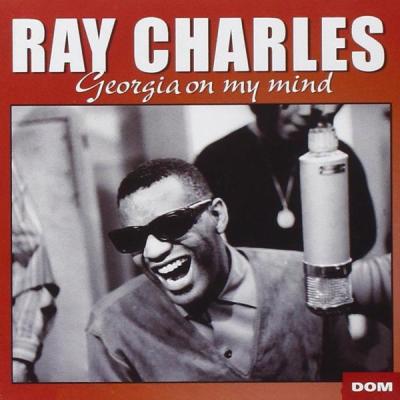 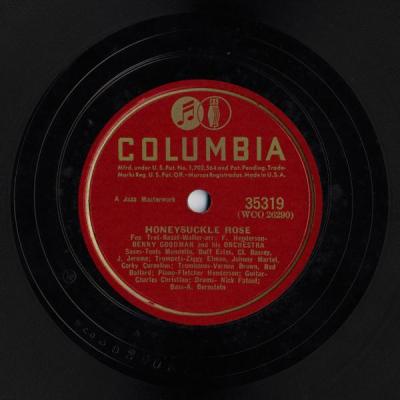