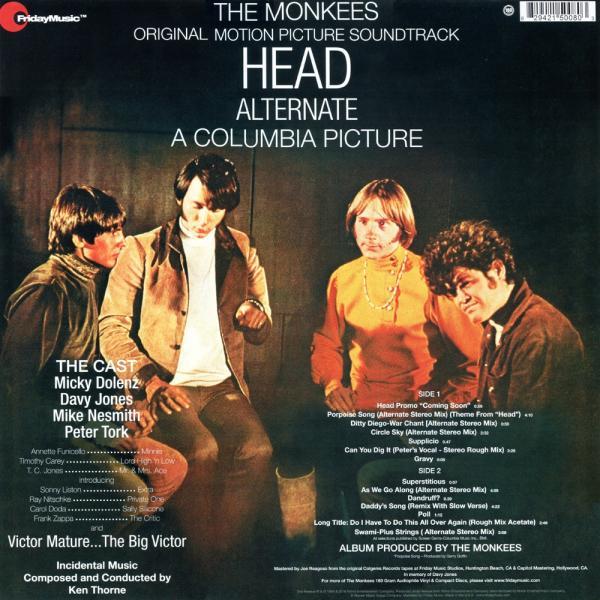 The movie and soundtrack for the “Head” project was more disastrous for the band than anybody seemed to realize at the time, although Peter Tork was rather quick to exit the band soon afterward.

His input for the project was greater than anything else the band had done, but he still saw fit to get out, even though it cost him his life savings. The film proved that brilliance was an insufficient replacement for hit songs, and the Monkees’ reputation tanked almost immediately.

Sadly, this show covers the demarcation of that sinkhole. Amazingly, the music featured here is not as bad as memory might serve.

Can You Dig It?

Through the Looking Glass

I Won’t Be the Same Without Her

Listen to the Band