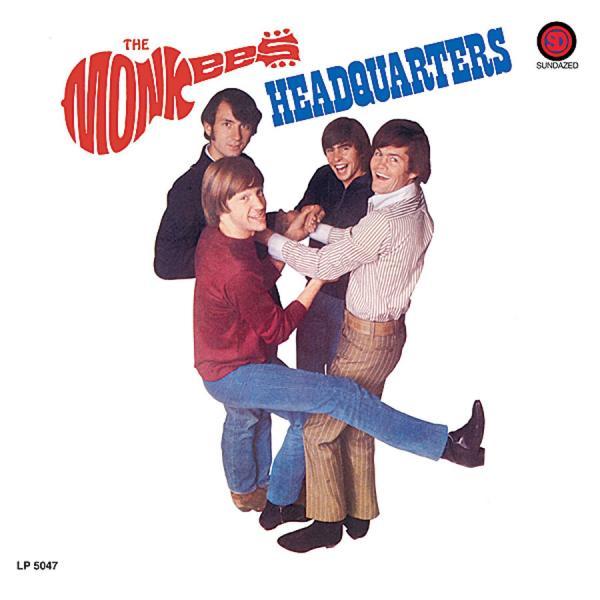 It was destined to come to a head. Asking four mature young men to ‘pretend’ to be musicians on a television show is one thing, but releasing albums that set out to prove they were incapable of making their own music was quite another, and the Monkees were fed up.

Mike Nesmith led the charge against Don Kirshner, and the rest of band followed suit. When the smoke cleared, Kirshner was out and the Monkees were suddenly determining their own destiny.

The album “Headquarters” is the result of their efforts, and this show covers the challenges that they faced while putting their genuine ‘debut’ together. They laughed, they cried… but they also got it done. The sad thing is that the world at large didn’t really note the difference, but what the heck.

Some of Shelly’s Blues

All of Your Toys

You Can’t Tie a Mustang Down

The Girl I Knew Somewhere 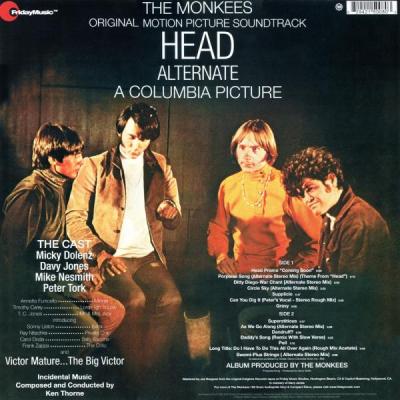 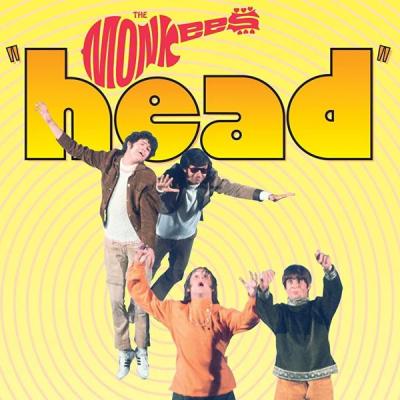 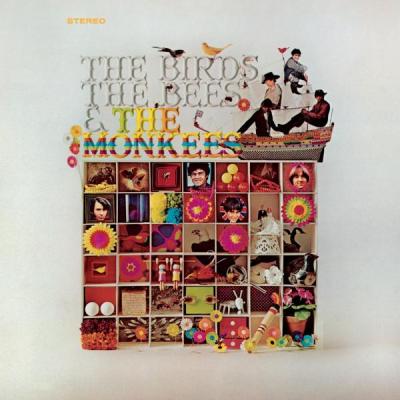 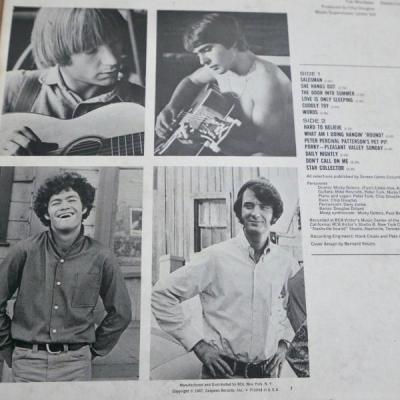 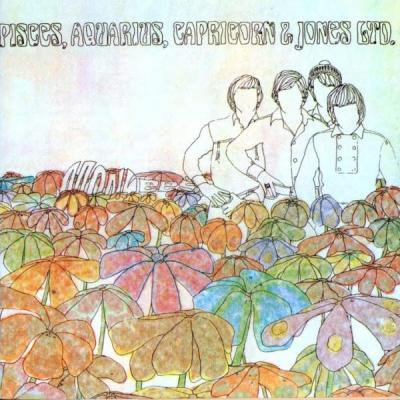 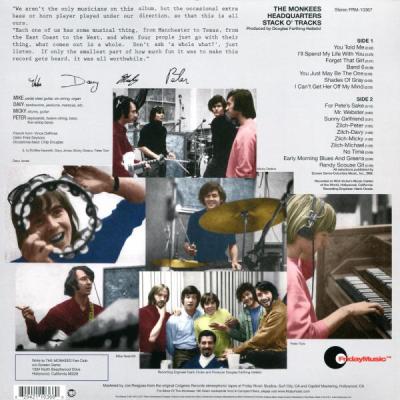