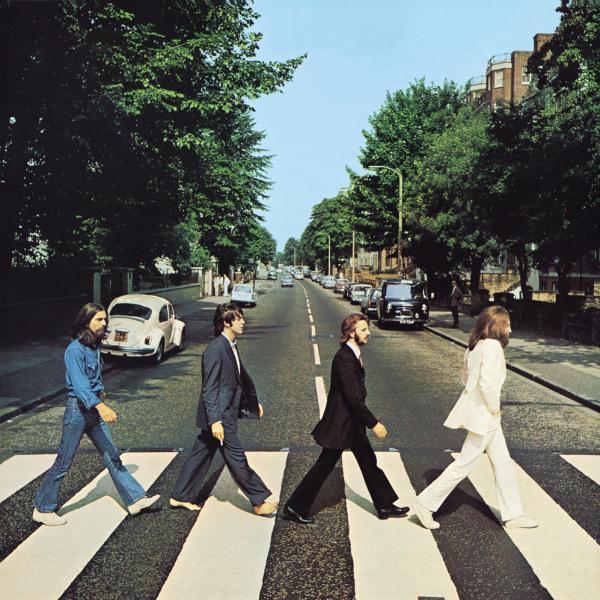 When “Abbey Road” appeared in late 1969, it was a game changer for most Beatle fans.

We had heard plenty in the media about the band’s impending self-destruction, and the silence that preceded ‘Abbey Road’ only confirmed the stories and added fuel to the various rumors (“Is Paul dead?”). When this album hit the streets, though, it went so far beyond expectations that most people began to think that couldn’t be all that bad in ‘Beatle-land’. The record was too good, and the band sounded truly focused and unified. Alas, it was an illusion, but it was beautiful while it lasted.

Today we feature all of the music from side 1 of the Beatles’ final studio album.

I Want You (She's So Heavy)