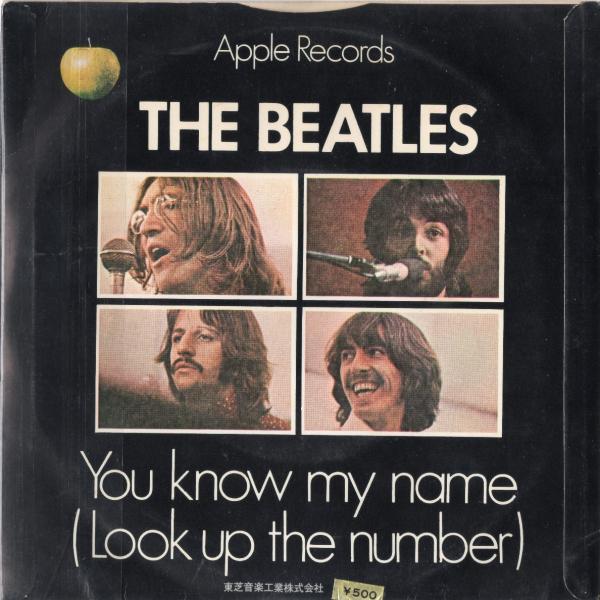 When the ‘Get Back” sessions came to an end, each Beatle must have acknowledged that the game was up. Every band member except Paul had openly expressed their desire the leave the group, but nobody wanted to see things just fizzle out.

There was a common purpose to do something constructive before letting the band fall apart, so the “Get Back’ sessions sort of ‘folded’ into their next project. While each band member continued to pursue his own personal muse, an underlying sense set in that perhaps the band would do well to work together on new material. That was the spirit that fueled the sessions for what would eventually become their final album collection of new material.

Songs featured in this program include;

4) Give Peace a Chance