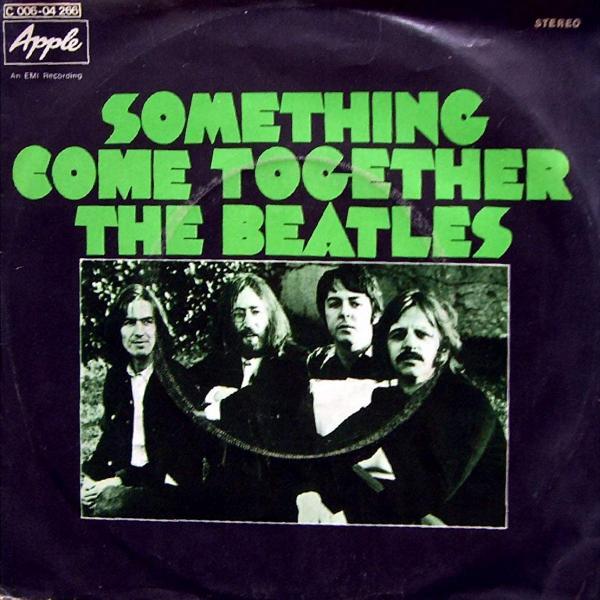 By the summer of 1969, the Beatles had become so fractured that it’s a miracle they could achieve anything, and yet they were able to compile one of the most seamless albums of their career. Upon analysis, though, the reason is fairly simple. The band abandoned their attempt to self-produce, or to utilize other ‘outside’ producers.

For the first time in 1969, George Martin was once again asked to take the helm and help the Beatles at least sound like a unified band. As usual, his work was impeccable, even if it wasn’t always appreciated – John in particular fought against most of the production ideas, particularly the medley, but lost out. In the end, John was not particularly concerned, as he was already looking past the Beatles. All that remained was to finish one last project.

This show gathers together moments of the Beatles working as a unit to make an album that would be worthy of their legacy.